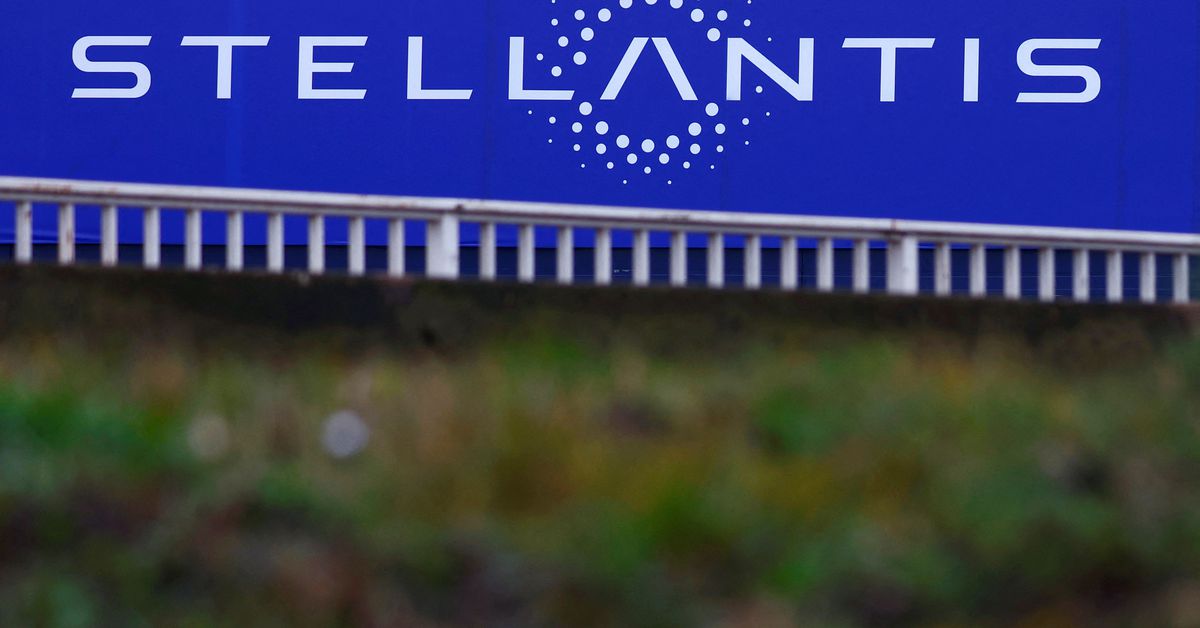 The logo of Stellantis is seen on a company’s building in Velizy-Villacoublay near Paris, France, February 1, 2022. REUTERS/Gonzalo Fuentes

ROME, Aug 2 (Reuters) – Production at Stellantis’ (STLA.MI) Melfi plant in southern Italy was halted on Tuesday due to a strike of the carmaker’s logistics contractors, unions said in a joint statement.

The workers went on strike after Stellantis said it would cut one third of the work assigned to the contractors, the unions added.

The Melfi plant, which employs more than 7,000 workers, produces the Jeep Compass and Renegade models.

The unions added that from 2000 GMT the strike would continue for three more 8-hour shifts.

Stellantis could not immediately be reached for a comment.

AirBridge Cargo Will Stop Flying Its Boeing 747s Over Russia