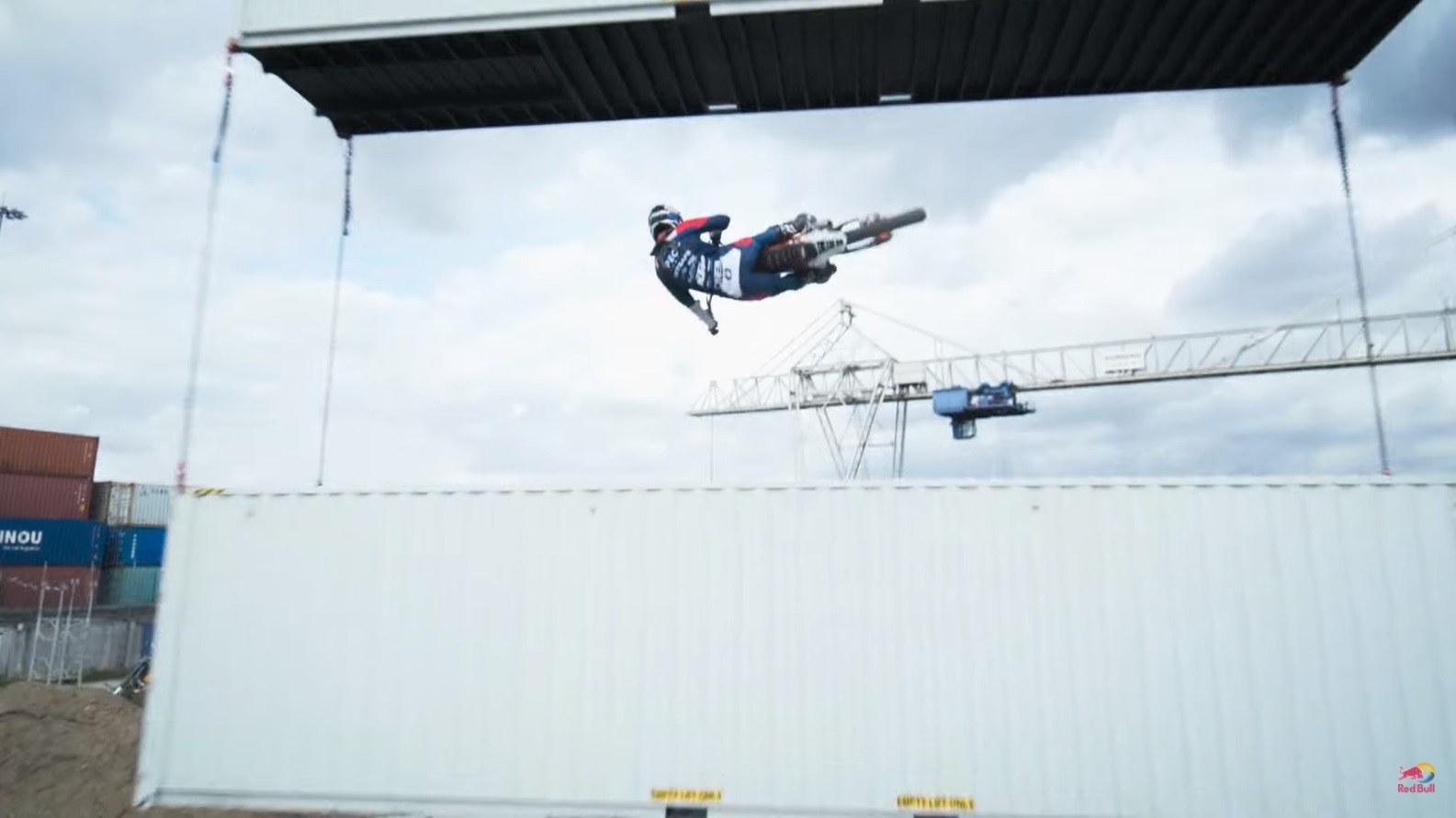 Freestyle motocross pro Luc Ackermann, who is also a Red Bull athlete, is the star of a new video that shows world-first stunts. These were performed in a working shipping port in Germany. The result is a gymkhana-style video packed with breathtaking action. This is a result of a team effort, as the stunts were mapped out ahead by a stunt coordinator, but the rider still has to put his skill to the test each time, while the film crew and editing specialists must find a way to capture the whole thing. After watching the video several times, we can say that this is exciting to watch.

For those of you who are not up to speed on the freestyle motocross scene, you should know that Luc Ackermann is a rising star of the sport. The German rider born in 1998 (feel old yet?) is the youngest athlete to perform a backflip on a motorcycle. He accomplished that in 2017, back when he was 19 years old, and you can watch him perform this stunt in the video below.

The stunt show takes place in front of the Cologne Cathedral, and you will get to see some of his signature stunts. One of them is called Tsunami backflip, and it involves jumping from a container on a barge to another container that is on a different barge, while both are floating on the Rhine.

The world-first stunt that can be viewed in this video is called Backflip Bonk, and it involves planting the bike’s rear wheel on a container, while the motorcycle is upside down. The stunt was done while the vehicle was flying backward and upside-down. You have to watch the video to understand, so we suggest you do that.

As always with stunt videos, please never attempt to recreate this, as you risk serious injury or even death, and the same can be said for any bystanders. The team behind this stunt video spent 18 months planning everything. 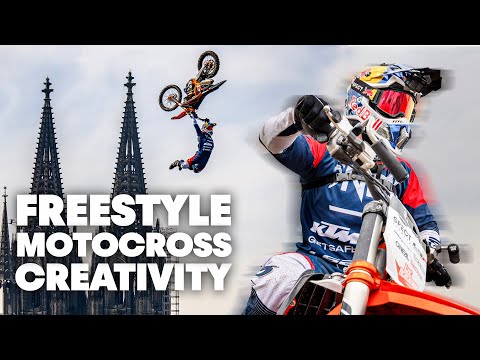 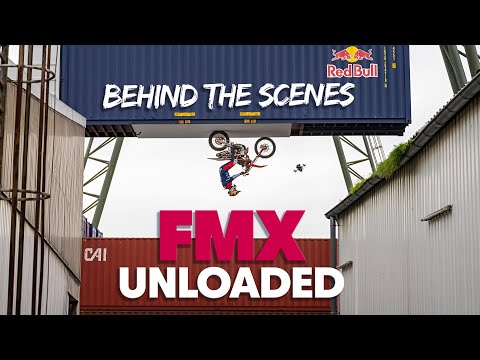