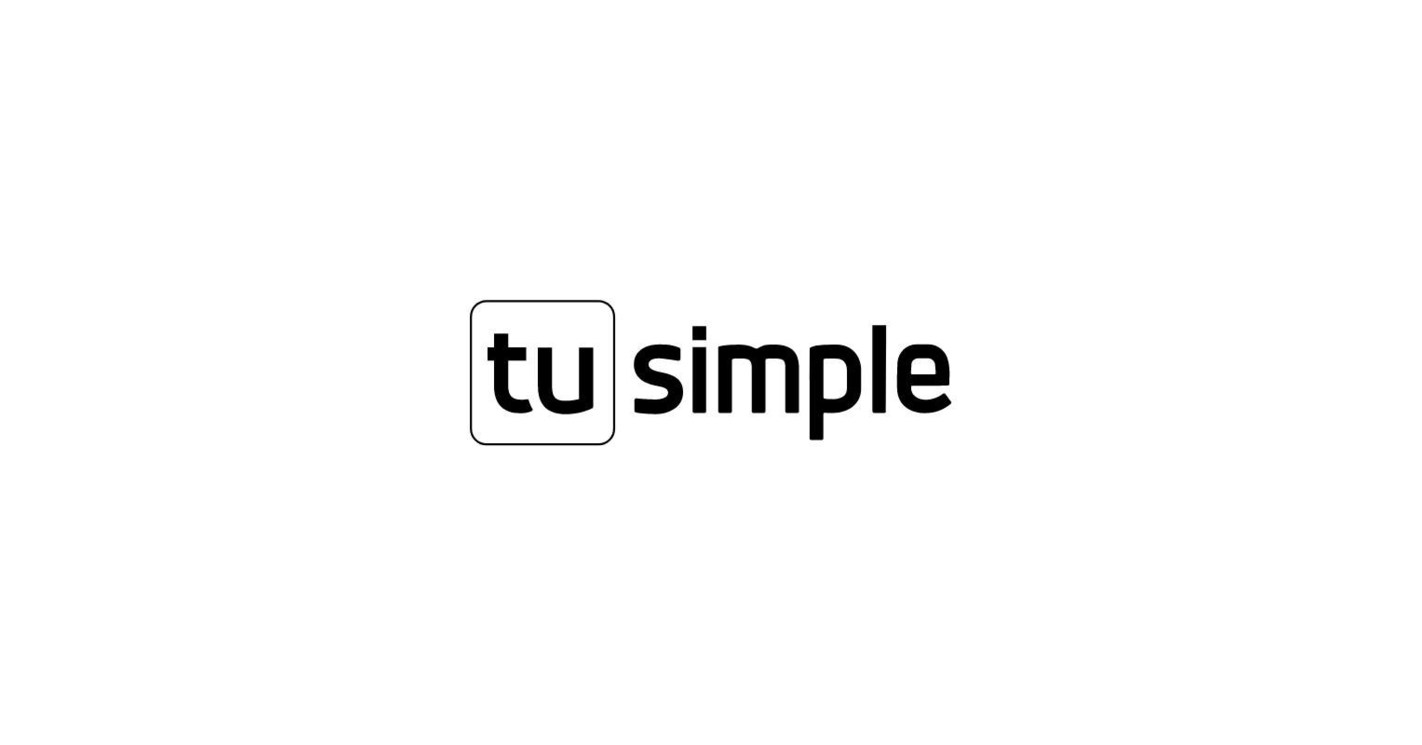 SAN DIEGO, July 19, 2022 /PRNewswire/ — TuSimple (Nasdaq: TSP), a global autonomous driving technology company, has announced its partnership with Hegelmann Group, a major European transport and logistics provider, that operates a fleet of over 5,000 vehicles, including an initial reservation of purpose-built SAE Level 4 (L4) Autonomous International® Trucks for operation in North America.  The trucks will be equipped with TuSimple’s advanced autonomous driving system and will be based on a world-class global vehicle platform developed by Navistar.

Hegelmann’s partnership with TuSimple signals the symbiotic path of both partners to offer innovative solutions that address the ongoing driver shortage while lowering greenhouse gas emissions and improving vehicle and environmental safety. Hegelmann’s reservation of factory-production units with TuSimple technology is a primary action in developing a new state-of-the-art logistics network in North America called the TuSimple Autonomous Freight Network (AFN). Early studies show that autonomous trucks in this type of network have the potential to reduce fuel consumption for middle mile transportation.

“TuSimple’s innovations will elevate our ability to compete and prosper in the North American market and are analogous to our stated objective to become a global logistics technology adopter,” said Andrew Jasinskas, Business Development Project Manager – Hegelmann USA. “Undoubtedly autonomous trucks with TuSimple technology are the future of transportation, and Hegelmann’s strategy is to likewise be a standard bearer for innovations that push safety and efficiency to the next era of logistics excellence.”

“We are pleased to add Hegelmann to our rapidly growing fleet partners who wish to adopt, integrate, and scale SAE L4 truck operation in the United States,” said Lee White, Vice President of Strategy. “Hegelmann chose TuSimple as their autonomous vehicle technology partner due to TuSimple’s leadership in the rapidly approaching full-commercialization of autonomous vehicles.”

TuSimple demonstrated its leadership with the industry’s first Driver Out (no human intervention or operator) runs in 2021 which the company plans to continue through 2022 as it prepares for full commercialization. TuSimple’s Driver Out pilot program is the product of a year and a half of work to co-develop a L4 autonomous Class 8 vehicle with Navistar to demonstrate the level of redundancy, reliability, consistency, and safety necessary to remove the driver from the truck.

By the end of 2023, TuSimple plans to carry paid freight operations in high-density freight lanes in the southern US. Driver-out runs have been critical in scaling autonomous trucking operations on the TuSimple Autonomous Freight Network.

Videos of TuSimple’s Driver Out operations can be found [here].

TuSimple’s Safety Case for Driver Out operations can be found [here].

About Hegelmann Group
The Hegelmann Group was founded in 1998 in Germany. The company has established many branches and has become a transcontinental, international company on a professional high level. On the basis of more than 24 years of experience, owned fleet of more than 5000 transport units, and the resulting know-how, the company provides a wide range of logistic solutions where the customer can be on the pulse of the service. The company offers customers temperature-controlled transport, standard, special, intermodal and non-stop express transport, providing solutions for a wide spectrum of different requests. These include heavy-lift transports, transports of dangerous goods, transporting consolidated cargo, and grouped cargo. The Hegelmann Group never loses a focus on the environment and economy by enhancing sustainable growth and development step by step. Visit https://www.hegelmann.com for more information.

TuSimple is a leader in global (SAE  Level 4) autonomous driving technology for long-haul heavy-duty trucks headquartered in San Diego, California, with operations in Arizona, Texas, Europe, and China. In 2021, TuSimple became the world’s first autonomous trucking company to successfully complete a fully autonomous, ‘driver out’ semi-truck run on open public roads without a human in the vehicle or any human intervention. The company also created the very first autonomous trucking lane in the U.S. TuSimple plans to scale its autonomous commercial freight operations on its TuSimple Autonomous Freight Network (AFN).  Visit us at www.tusimple.com.

French fishers plan to block freight to UK in Brexit

You asked for real raises, free shipping, and a special