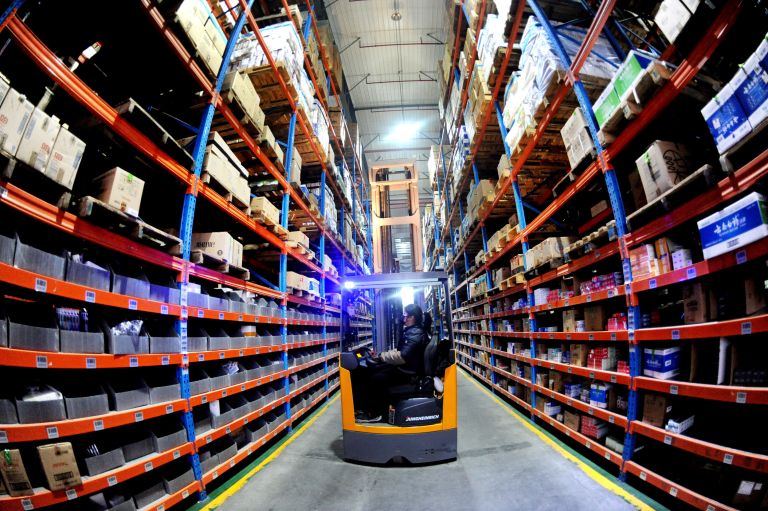 Commercial real estate typically gets quiet at the end of the year, but demand for industrial assets propelled trades in Southern California into late December.

BentallGreenOak (BGO) agreed to put down $127 million for a 380,650-square-foot property over 23.6 acres in the Inland Empire, according to data provided by Vizzda. The deal equals about $334 per square foot — higher than the market average of $295 per square foot — and it closed on Dec. 22.

MetLife Investment Management sold the property at 13204 Philadelphia Street at the intersection with Etiwanda Avenue in Fontana, Calif., in San Bernardino County. MetLife declined to comment, and BGO did not immediately return a request for comment.

The trade is set to be one of the largest to close in the Inland Empire market in the fourth quarter of 2022, below NFI Industries’ leading $220 million deal with Sares-Regis Group in Eastvale. However, BentallGreenOak’s deal is pricier in terms of cost per square foot.

The industrial market continues to thrive in Southern California despite larger economic headwinds, with asking rents jumping 68 percent compared to one year ago, according to a Savills report released this week. However, a slowdown in rent growth is likely on the horizon. Overall, industrial vacancy in the area has consistently been one of the lowest in the nation, although it increased in the final period of 2022 to 2.2 percent.

“[Inland Empire] market conditions are the healthiest in the nation due to the demand for ecommerce fulfillment, last-mile supply chain space, and proximity to the Los Angeles and Long Beach ports,” the Savills report read. “However, as the expectation of a recession looms, landlords, developers, tenants and lenders should closely monitor consumer spending as it relates to ecommerce fulfillment demand.”

Gregory Cornfield can be reached at gcornfield@commercialobserver.com.