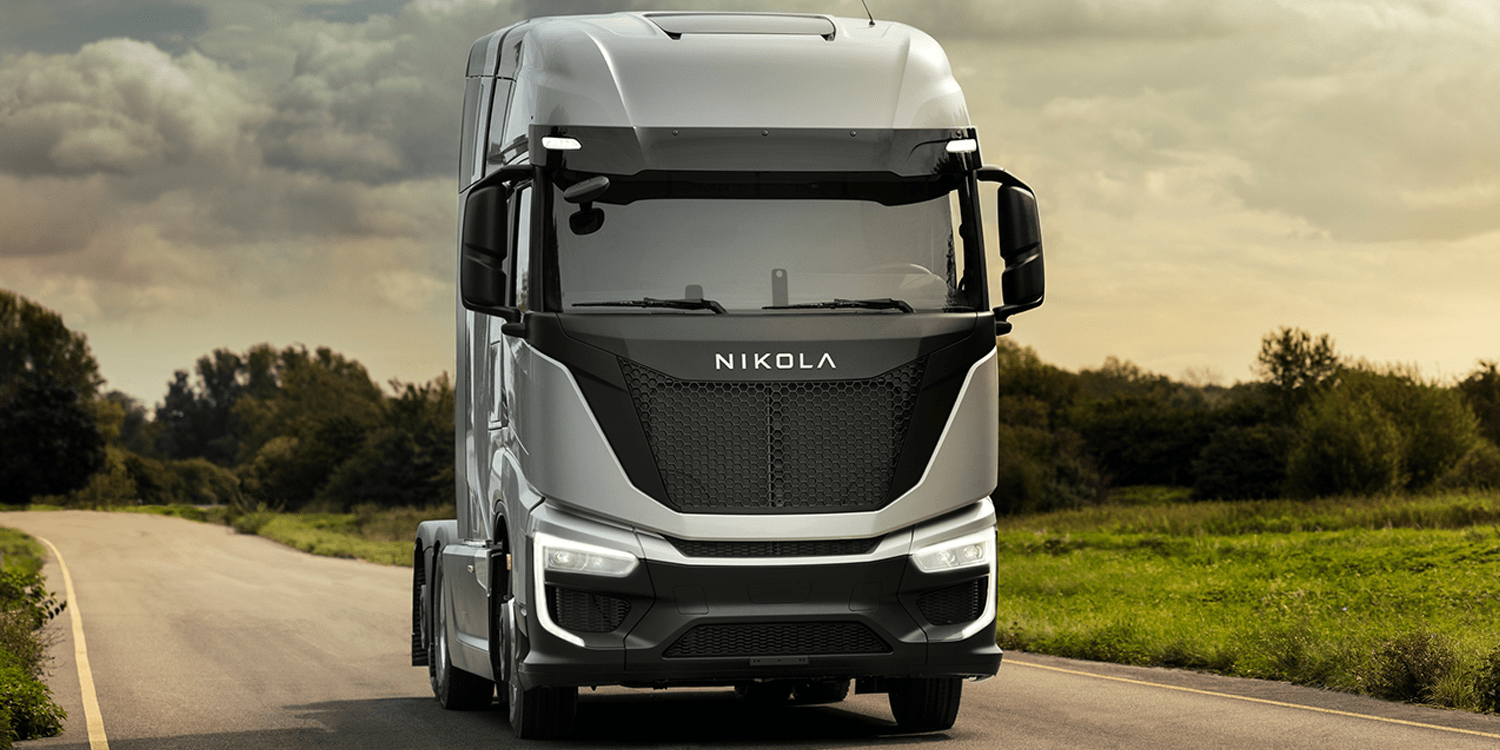 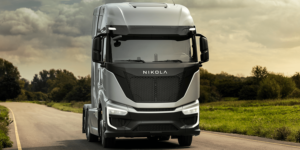 The US fuel cell specialist Plug Power announces that it will buy 75 units of the Nikola Tre FCEV H2 truck within three years and supply customers in North America with green hydrogen using these hydrogen trucks. The first vehicles are to be handed over as early as 2023.

Plug Power plans to combine the ordered H2 trucks with its liquid hydrogen refuelling trucks. The US company describes this as a particularly large and lightweight trailer with “unprecedented payload for the road”. The acquisition of the hydrogen fleet vehicles is just one of several agreements Plug Power has entered into with manufacturer Nikola. The strategic partnership also includes Plug Power supplying liquid hydrogen technology and hydrogen to Nikola’s presence in the US state of Arizona.

Specifically, Plug Power will start its supply of green hydrogen to Nikola on 1 January 2023. The volume is expected to increase to 125 tonnes per day by the end of 2026, with “80% of the volume delivered under a take-or-pay contract”, according to accompanying communications. To complement this, Plug Power is installing a hydrogen liquefaction system at Nikola in Arizona with a capacity of 30 tonnes per day, which can later be expanded to 150 tonnes per day if required.

For its part, Nikola recently announced that it expects to complete the Phase 2 expansion of its Coolidge plant in Arizona in the first quarter of 2023. The company would then have a production capacity of 20,000 vehicles per year, although the manufacturer cannot come close to utilising the plant with the current figures. The American manufacturer has not reached its target of producing at least 300 electric trucks this year.

However, there is still no lack of big plans. According to the latest announcement, Nikola aims to guarantee customers access to a hydrogen supply of up to 300 tonnes per day and up to 60 hydrogen filling stations by 2026. This follows the company’s recently announced plans to build a large-scale hydrogen infrastructure to support Nikola’s truck customers and third parties. Nikola’s presence in Arizona is also to be integrated into this H2 supply network as a hub. With this in mind, the site acquired for this purpose in Buckeye, Arizona, is currently going through a permitting and rezoning process, they say.

Plug Power itself wants to distinguish itself as one of the market leaders in the hydrogen economy – first and foremost with the provision of electrolysers, complementary hydrogen technology and the supply of green hydrogen. In North America, the company aims to produce 500 tonnes of hydrogen per day by 2025 and globally vo 1,000 tonnes per day by 2028.

In Europe, Plug Power is best known as a joint venture partner of Renault. Last year, the duo founded a joint venture called Hyvia. The European business is managed from Plug Power’s new European headquarters in the port of Duisburg. The US company is also active in Asia through a cooperation with the South Korean SK Group, which only recently resulted in a joint venture.