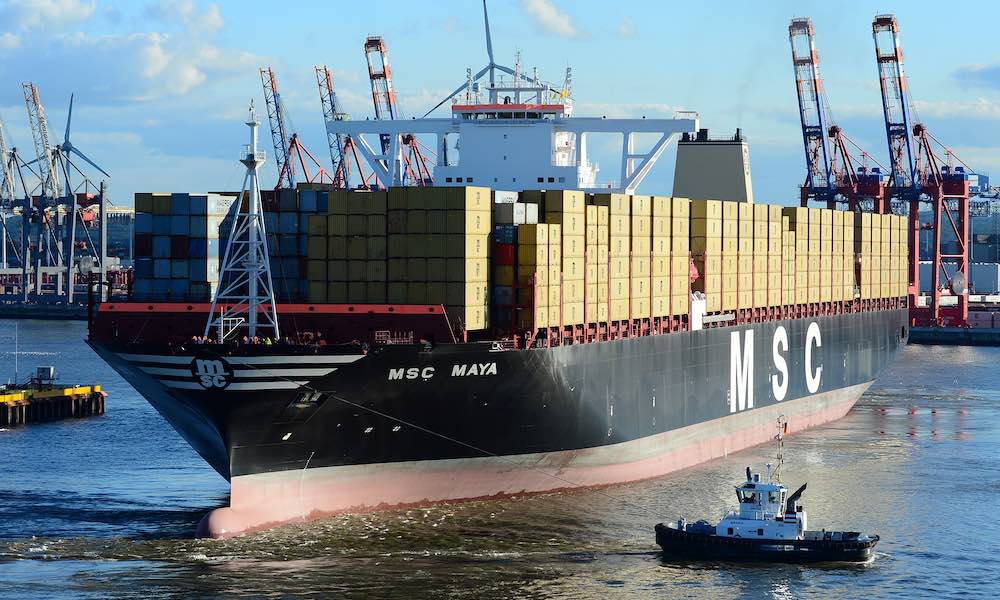 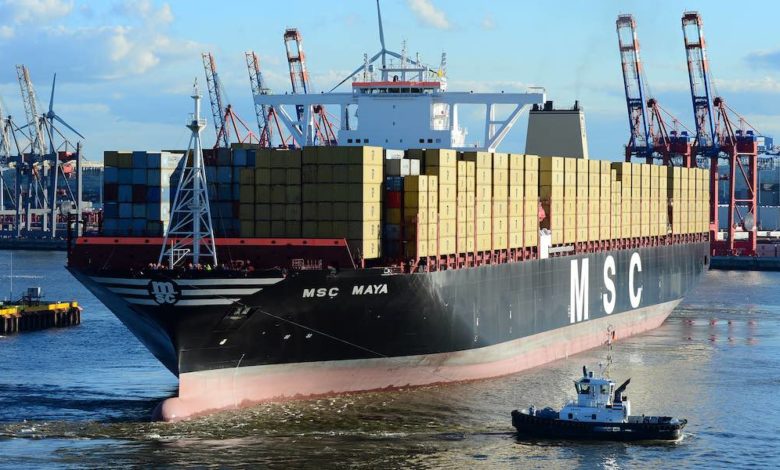 MSC president Diego Aponte said: “The deal will strengthen MSC’s longstanding ties with Africa and will reinforce our commitment to the continent’s economic growth, including investment in the ships, shipyards, container terminals, logistic solutions, storage facilities, road and rail networks that will support and enhance trade across the African continent and with the rest of the world.”

Starting out with the Informa Group in 2000 in Hong Kong, Sam Chambers became editor of Maritime Asia magazine as well as East Asia Editor for the world’s oldest newspaper, Lloyd’s List. In 2005 he pursued a freelance career and wrote for a variety of titles including taking on the role of Asia Editor at Seatrade magazine and China correspondent for Supply Chain Asia. His work has also appeared in The Economist, The New York Times, The Sunday Times and The International Herald Tribune.

Shipping hit by soaring cases of covid in China

The logistics of death can be overwhelming

Ohio Logistics to Serve as Primary Partner of Ben Rhodes