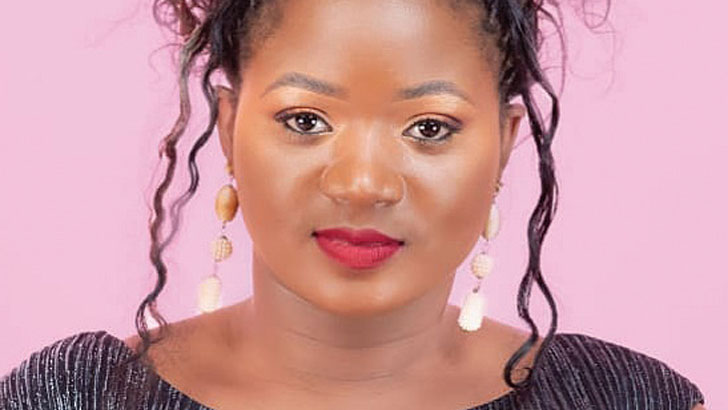 The ministry’s explanation followed queries from some recalled diplomats on the choice of the firm which has subcontracted other companies in foreign nations to ferry their personal effects of recalled diplomats.

Shumba: We want to save the country forex and promote local firms

In an interview on Wednesday, Ministry of Foreign Affairs spokesperson Rejoice Shumba said the Malawian firm was picked through a procurement process. She said many freight companies were not operating in various countries due to the Covid-19 pandemic.

She said: “There are other African countries where they are operating, but in countries such as the United States, they have to find other shipping companies to help them. This is a Malawian company and the ministry considered it because we had challenges with forex.

“We have recalled a lot of diplomats and we are sending many more, so that would have meant sending forex to different shipping companies in different countries and we didn’t have that forex. It is also cumbersome to be dealing with different companies.”

Former second secretary at Malawi Embassy in Brazil Issac Chiona, who has been recalled, said he arrived home on December 13 and was accommodated at a hotel in Lilongwe before being asked to leave and look for accommodation elsewhere when his personal effects had not arrived.

He said: “Usually, we could collect quotations from three companies and government would choose one. But this time, things have changed, we were only told that there is a company coming, just one company.

“So, my personal effects left on November 12, and I am now being told that they will arrive in the country after 90 days.”

Former second secretary at the Malawi High Commission in London, Kondwani Munthali also said his personal effects left London in August, but he has no idea where they are as there has been no communication.

The use of one freight company was confirmed in a letter dated July 21 2021 by the ministry’s former Principal Secretary Luckie Sikwese to the Embassy in Washington DC, indicating that all diplomats would return to Malawi on August 4 2021.

Facing resistance because of the shipping issue, the ministry has since given the deadline of December 31 for all recalled diplomats to allow the company handle shipping of personal effects.

The Economic Outlook for 2022 and Beyond Will Be Impacted