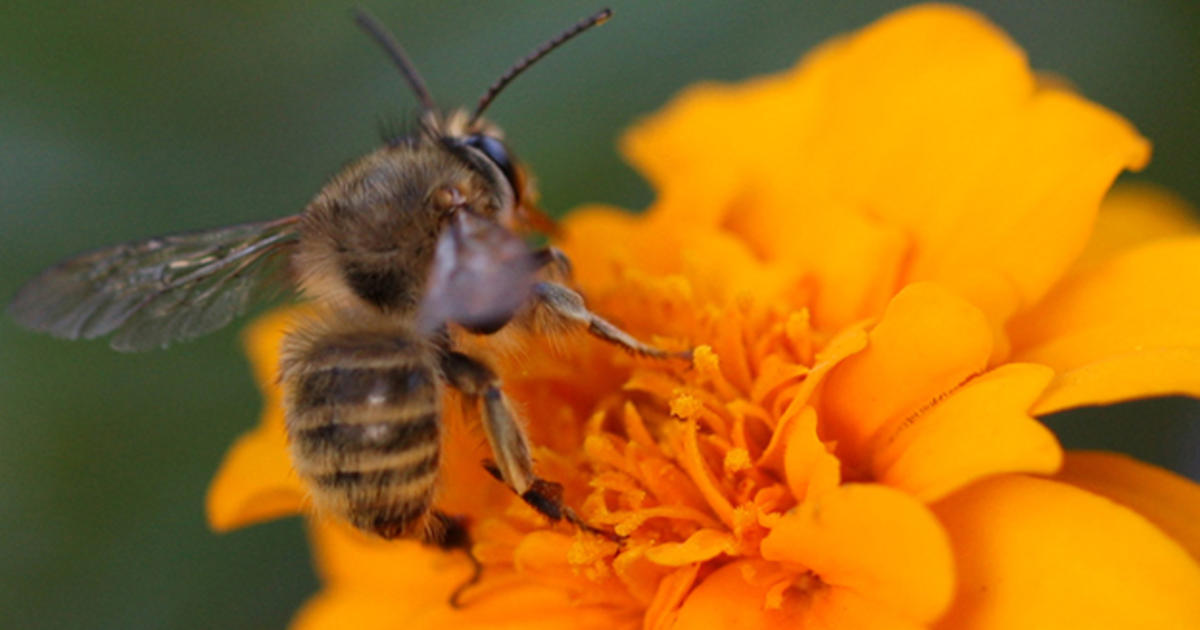 About 5 million honeybees bound for Alaska last weekend got waylaid when Delta Air Lines routed them through Atlanta, where most of the bees died after being left for hours in crates on the ground during hot weather.

The bees were the first of two shipments ordered by Alaska beekeeper Sarah McElrea from a distributor in California. The bees were to be used to pollinate apple orchards and nurseries in Alaska, where they are not native.

But the bees were bumped from their original route to Anchorage, Alaska, and instead put on a flight to Atlanta, where they were to be transferred to an Anchorage-bound plane, according to Alaska Public Media.

McElrea said she worried when the 800-pound shipment didn’t arrive in Atlanta in time to make the connecting flight. The next day, she said, Delta told her some bees had escaped, so airline workers put the crates holding the bees outside.

In a panic, McElrea reached a beekeeper in Atlanta, who rushed to the airport and discovered that most of the bees had died from the heat, according to McElrea.

Delta called it an “unfortunate situation.”

In an emailed statement, Delta spokeswoman Catherine Morrow told The Associated Press on Friday that that the airline “was made aware of the shipment situation … and quickly engaged the appropriate internal teams to assess the situation. We have taken immediate action to implement new measures to ensure events of this nature do not occur in the future.”

Morrow said Delta apologized to McElrea. The airline declined to make anyone available for an interview.

The beekeeper in Atlanta, Edward Morgan, called more than a dozen people to go to the airport and try to save any bees that were still alive.

“This is a disaster,” Gina Galucci of the Georgia Beekeepers Association told Atlanta broadcaster WABE. “We did mobilize very, very quickly. We did that because we know they’re going to die.”

McElrea, who runs a business called Sarah’s Alaska Honey, told The New York Times that she had received previous shipments of honeybees on Delta from Sacramento, California, to Anchorage via Seattle many times. The airline told her that last weekend’s shipment didn’t fit on the plane, so they were rerouted through Atlanta.

“People don’t grasp just how dependent we as a species are on honeybees for pollination,” McElrea told the Times. “And this is just such a waste, an absolute tragedy.”

McElrea said her supplier in California will replace the shipment, which was worth about $48,000. She said she is hoping Delta provides some help, although she acknowledged that shipping live animals carries risk.

It’s not the first time bees have expired in transit. In 2021, roughly a million bees shipped by a Pennsylvania distributor died when they were left on a hot UPS truck for weeks. The delivery giant said the bees were in faulty packaging and were held up in the Boston suburb.