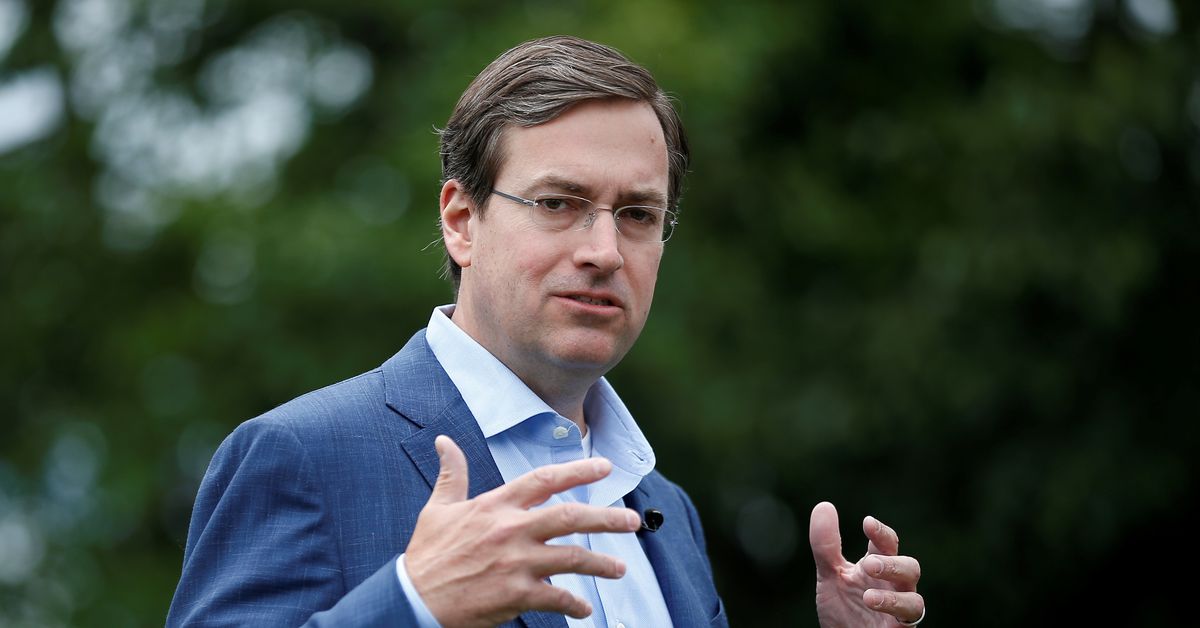 Nov 2 (Reuters) – Flexport, one of the most valuable logistics startups, is looking to add about 400 engineers to double its technical team by next year, a top company executive told Reuters.

The hiring spree, spearheaded by Dave Clark who joined Flexport in September after two decades at Amazon.com (AMZN.O), comes at a time when many big tech companies and venture capital-backed startups are either freezing hiring or laying off employees amid economic uncertainty.

Clark, former consumer chief at Amazon and now co-chief executive at Flexport, said the firm is taking advantage of its strong balance sheet and the less competitive job market for tech talents.

Flexport raised $935 million led by venture capital firms Andreessen Horowitz and MSD Partners earlier this year at a valuation of $8 billion. It expects revenue of close to $5 billion this year.

“Recruiting has been very challenging for the last couple of years. And we think this is the exact great opportunity for us to go out and start hiring and give people an opportunity to do a reset in their career,” said Clark.

Founded in 2013 by Ryan Petersen, Flexport enables buyers, sellers and their logistics partners to ship, store and trade goods on its digital platform. It has experienced rapid growth amid the pandemic-led global supply-chain disruptions.

The expanded team will work on building the core product, and improve the tracking system and add more automation to the platform.

Digitization in the freight industry has been under way for years, with capital flooding into freight forwarders like Flexport, but the expense of upgrading legacy databases with digital tracking systems has slowed the transition.

Clark said the tech openings, from entry-level to experienced ones, will be across the U.S. with a focus on Bellevue, Washington, a tech town that houses Amazon and Microsoft.

Flexport currently has over 3,200 employees across the world, and now has a hybrid work policy, requiring employees to work for two to three days in the office.

State funds to be used to demolish old airport cargo

After days stranded in Chesapeake Bay, new rescue plan in