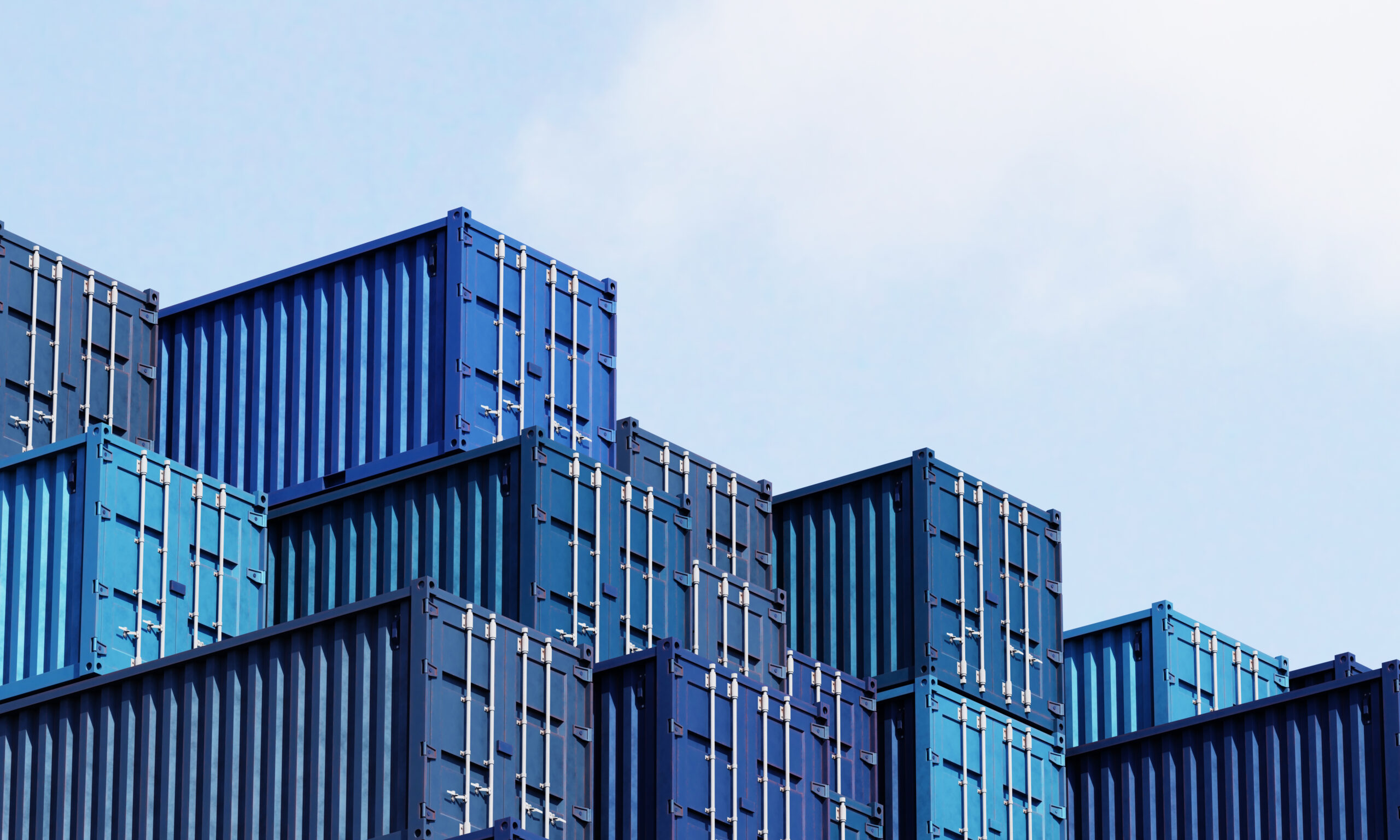 The Baltic Exchange has released their container shipping report for January in association with Freightos and Vespucci Maritime, where they have forecasted a drastically different 2023 from 2022.

Operational normality was thoroughly disrupted by the ripples of the pandemic in 2020-2022.

READ: Egypt accelerates plans to widen and deepen Suez Canal after Ever Given crisis

“At a visual level, the grounding of Ever Given in the Suez Canal in March 2021 exemplified this nicely – but the Suez incident didn’t even provide the most disruption,” Jensen wrote.

The more “invisible” queues of vessels outside congested ports, such as the 100 vessels outside Los Angeles and Long Beach, did “much more” to reduce the available capacity in the market, according to Jensen.

At its worst, 13.8 per cent of global capacity was removed from the market in January 2022. For comparison, under normal circumstances, 2 per cent of capacity is usually held up.

The situation picked up throughout the year, when bottlenecks were gradually resolved, and by the end of November 2022, the capacity held back by congestion globally had been reduced to just 5.5 per cent.

Jensen believes that logistical bottlenecks will fully normalise by the end of the first quarter of 2023, unless there is another strike by US West Coast dockers and a resumption of COVID-19 restrictions.

Jensen said: “Presently, demand is highly subdued due to an ongoing inventory correction by many importers, especially in Europe and North America. This has caused demand to drop below pre-pandemic levels.

“The baseline assumption should therefore be one of mainly normal operational performance in 2023, and hence access to vessel capacity is also normalised.

“Whether there will be a surge in demand following the end of the inventory cycle depends on the depth and duration of the current economic downturn.

“At best, such a surge might happen in peak season 2023, but worse, it might be postponed until early 2024 in the lead-up to the Lunar New Year,” noted Jensen.