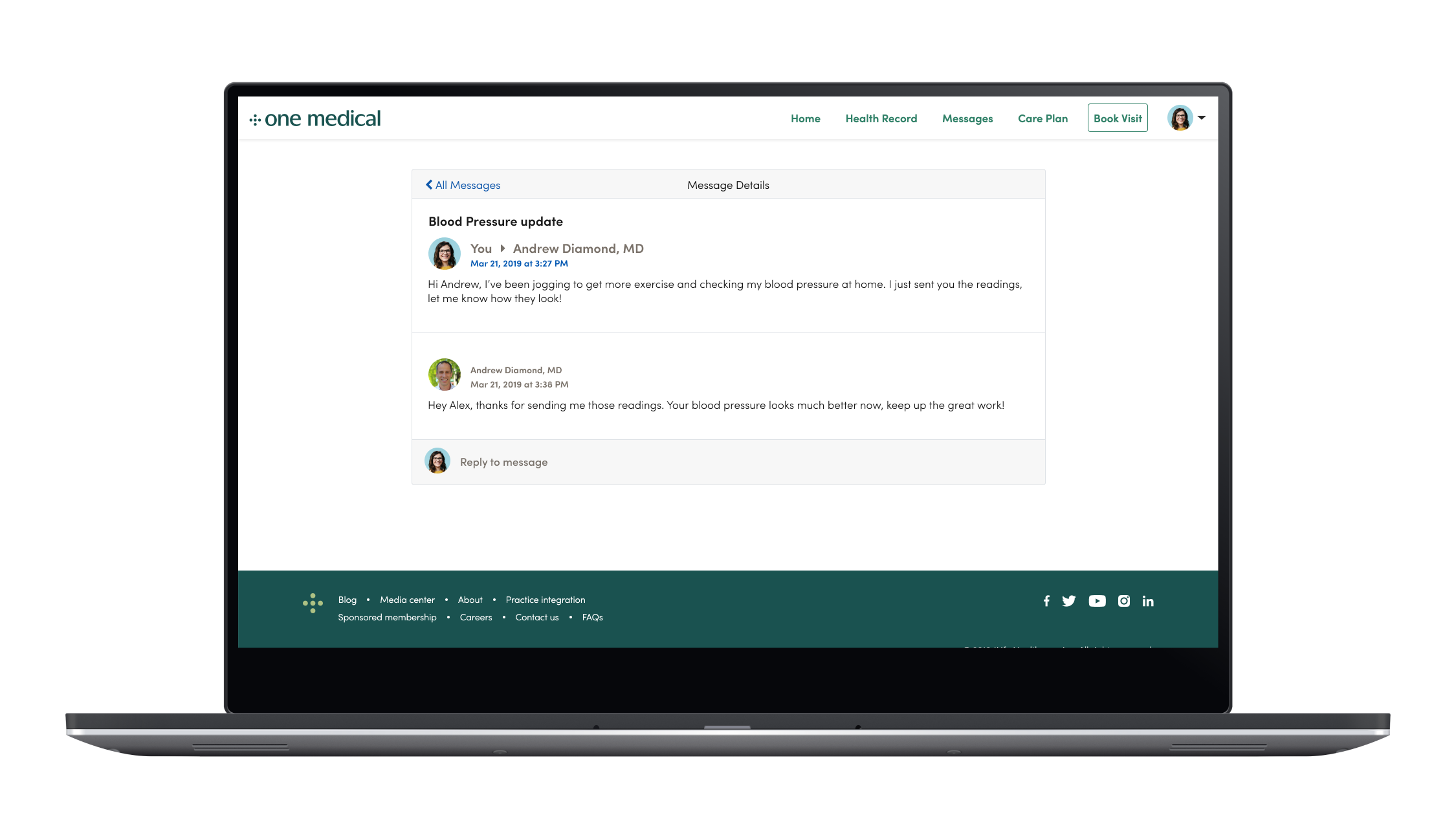 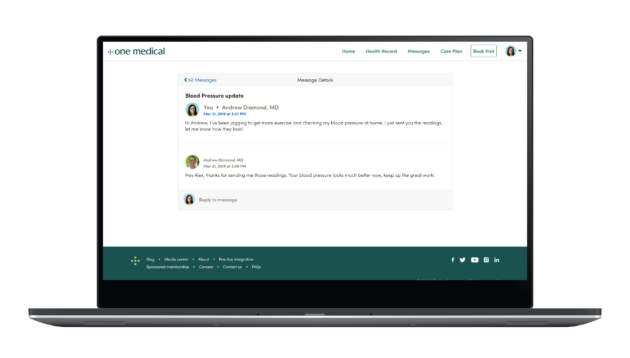 As Amazon makes bigger moves into healthcare and turns its efficiency machine on medicine, some experts say the industry could change in big ways.

But Amazon signaled its continued interest in healthcare this summer when it announced a $3.9 billion acquisition of primary care group One Medical. The deal, which would be Amazon’s third-largest acquisition ever, is still being reviewed by regulators.

Given the size, complexity and potential for technology to further transform the healthcare market, the sector has emerged as one of the most likely industries where Amazon could find a fourth pillar of its business, alongside its existing three: Amazon Web Services, Amazon Prime, and Amazon Marketplace.

We spoke with healthcare industry leaders to learn more about how the tech giant might use its tech and data prowess to disrupt yet another market. 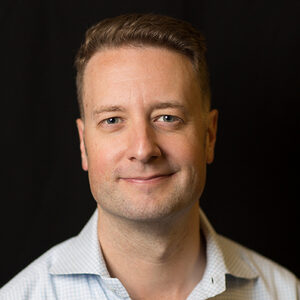 The company is likely to expand on each of these efforts, scale them, and link them to devices like its Halo View health band, its Amazon.com e-commerce marketplace, and its online pharmacy, said Streat.

Amazon’s planned acquisition of One Medical — which would be its third-largest acquisition ever — is similar to how Facebook (now Meta) scooped up Instagram for $1 billion in 2012, said Streat, whose startup spun out of Providence’s digital innovation group.

“‘We can take this little thing and put it into our engine, and it will be amazing,’” said Streat of Facebook’s thinking. “And I think this is the same. If you’re Amazon, you think at that scale.”

Amazon’s logistics expertise may be useful for healthcare

The industry is plagued by inefficiencies, from delays in care, multiple follow-ups for tests, fragmented data systems and supply chain issues. Experts said Amazon could partner across multiple health systems to strip out inefficiency and help deliver supplies and services. 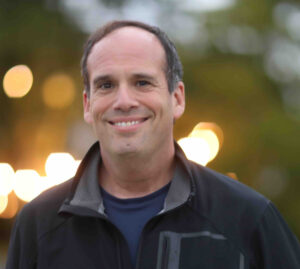 Lee Schwamm, a physician and vice president of digital patient experience and virtual care at Mass General Brigham, said Amazon could be a “single supplier” and find a way to generate substantial revenue “in a way that it knows how to do.”

Amazon, which acquired online pharmacy startup PillPack in 2018 and later launched Amazon Pharmacy in 2020, could also further blur the distinctions between at-home care and care at a hospital or clinic. “It’s probably going to lead with diagnostics tied to asynchronous care delivery for certain specialty areas that you could transition to 100% virtualized care,” said Streat, who previously co-founded C-SATS, a Seattle startup that used technology to grade surgeons and was acquired by Johnson & Johnson in 2018.

One example would be diabetes management through home diagnostics, said Streat. “They can virtualize entire service lines,” he said. In the future, people may spend less time recovering in the hospital from illness and surgery and more time at home.

“Healthcare suffers from a lack of coordination resulting in long diagnostic odysseys, unnecessary and duplicate testing, and medical errors,” said Mandl. “One Medical could give AWS healthcare data integration and machine learning solutions a role in managing medical records and providing decision support to clinicians and patients.”

Amazon already has access to huge datasets on consumer habits through its marketplace. And while health data is protected by federal privacy regulations, the company could find a way to combine it with consumer data such as by offering incentives or discounts, said Mandl. It could also augment its datasets with at-home connected services.

The result could be a lot of information on each patient.

“That data fed into their data science technologies and teams will make them incredibly effective on the predictive side of the [health] equation,” Streat said.

There are barriers to effectively using data to predict and effect health outcomes. Consumer health data is a thicket, often siloed in different health groups and beset with jargon that obscures meaning. Previous tech efforts to improve healthcare through data have fallen flat, such as Google’s consumer effort Google Health and IBM’s Watson Health.

But Amazon may ultimately overcome some of these difficulties as software tools improve and its access to data broadens. The company could ultimately even improve electronic medical record systems, widely viewed as onerous, time consuming, and technologically inflexible, said Streat.

Amazon will need to overcome concerns over data privacy — both from regulators and business partners.

On the same day Amazon announced the One Medical deal, Sen. Amy Klobuchar (D-Minn.) wrote a letter to the Federal Trade Commission.

“I also ask that the FTC consider the role of data, including as a potential barrier to entry, given that this proposed deal could result in the accumulation of highly sensitive personal health data in the hands of an already data-intensive company,” wrote Klobuchar, who chairs the Senate Judiciary Subcommittee on Competition Policy, Antitrust, and Consumer Rights. 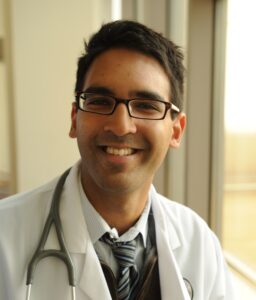 Amazon also needs to be careful about how it collects and uses data to gain patient and physician trust, a key factor in healthcare, said Shantanu Nundy, chief medical officer of healthcare company Accolade. “Medicine moves at the speed of trust,” he said.

The acquisition of One Medical presents other potential issues for Amazon as it dives deeper into healthcare.

One Medical is a primary healthcare service, and bumps patients to other providers for specialty care.

But academic medical centers like Mass General Brigham make their margins by building up a large primary case patient base that in turn supports specialty care. Amazon could potentially use its data to skim off the wealthiest and healthiest patients, leaving hospitals to serve as a safety net for the poorest, said Schamm. That could leave hospitals in financial jeopardy, added Streat, who notes that rural health systems are particularly vulnerable.

Schwamm also worries about Amazon funneling specialty care through One Medical. Amazon could reserve “slots” with specialists, granting expedited access to its patients and skewing access to patients outside its system. 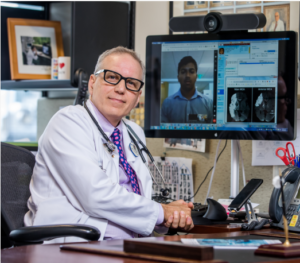 Schwamm said that under certain scenarios, everyone wins in the long term: Amazon, existing healthcare groups, and patients. Under a single-payer health system, for instance, Amazon would contract with the government and hospitals would stay afloat — though that’s not a likely scenario and one Amazon would probably resist, said Schwamm.

Health systems should start thinking now about how they are going to adapt to the entry of Amazon and other big tech players into healthcare, said Schwamm. He asks: “Do we find a way to collaborate and basically transform academic health systems into tertiary care networks, which is really what they ought to be, and let primary care evolve into something more fluid?”

“My prediction is no one’s going to get it right on the first pass,” said Schwamm. “But there’s going to be a lot of learning that goes on.”

What additional costs to be aware of for LCL freight?