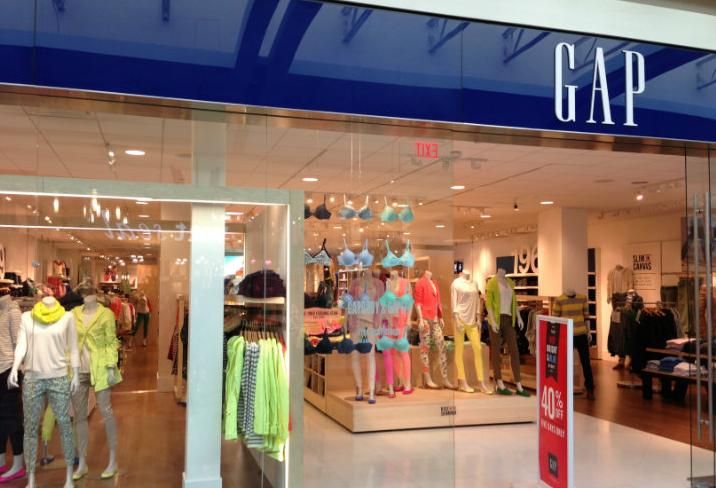 Another major retailer has launched a third-party logistics platform in a sign of what could be to come for the retail-oriented industrial real estate market.

Gap Inc. has launched GPS Platform Services to offer its network of warehouses and inventory systems to other retailers, Supply Chain Dive reports. The new product enters the market less than a month after American Eagle Outfitters brought 3PL platform Quiet Logistics back online after acquiring it for $350M last year.

Consumer products companies of all types have spent two years responding to the persistent supply chain delays that have plagued global logistics since soon after the start of the pandemic. For many, those responses led to increased demand for warehouses in the U.S. to inure their inventories from import delays. But with inflation dampening consumer spending and economic outlooks vastly different from last year’s projections, inventories began swelling and demand for new warehouse space might finally fall back to earth.

The pace of industrial deliveries remains elevated as construction plans set in motion over the past two years come to fruition. Gap cut the ribbon on an 850K SF distribution center in East Texas on Aug. 17, around the same time as it completed an expansion at a facility in the New York suburbs.

Amazon, whose pandemic expansion left the rest of the industry in the dust, is now seeking to pull back its industrial growth. Meanwhile, Walmart‘s 3PL service GoLocal has made over a million deliveries in less than a year of operation, Supply Chain Dive reports, eating into Amazon’s market share as a shipper of smaller companies’ goods.

The emergence of other retailers launching similar business lines gives a potential window into how some companies may seek to make use of excess logistics capacity built up during the stimulus-driven investment boom.

The degree to which the richest companies muscled competitors out of distribution center leases has kept demand projections high, but as financing has spiked in price this year, companies still seeking to improve their distribution networks may look to avoid long-term lease expenses.

From chartering ships to crisscrossing cargo jets, how Amazon is