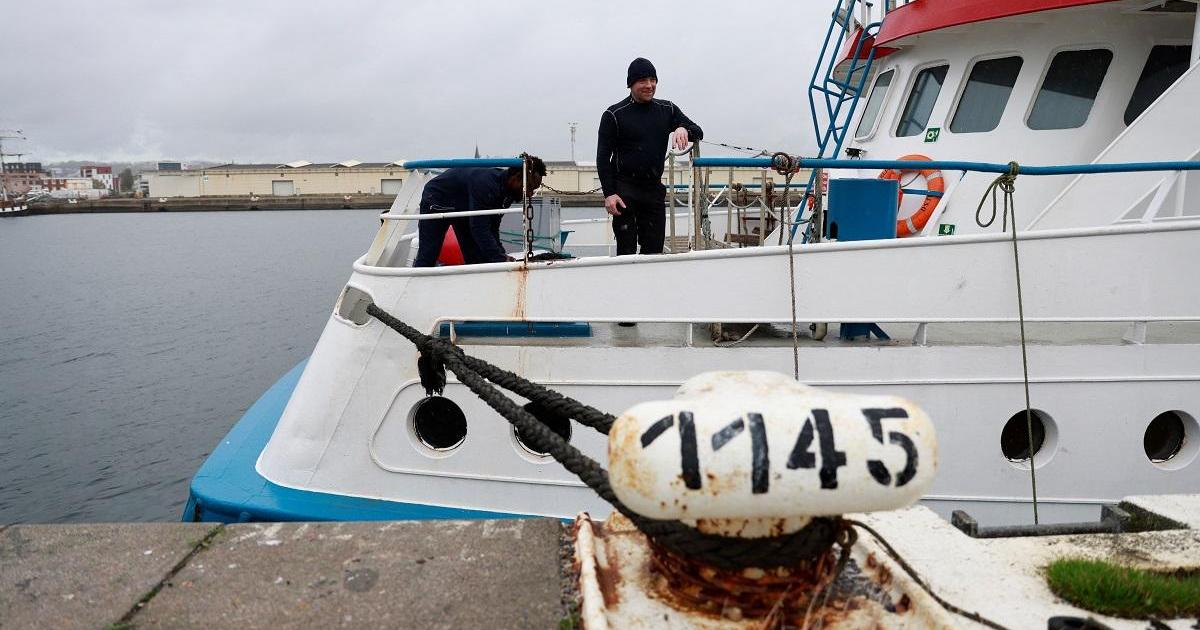 French fishermen will on Friday block ferry traffic into three Channel ports and the movement of goods through the tunnel between France and the UK in protest over post-Brexit fishing rights, a union said.

Describing the action as a “warning shot”, French national fisheries committee (CNPMEM) chairman Gerard Romiti said ferry traffic would be blocked at the ports of Saint-Malo, Ouistreham and Calais as well as freight traffic into the Channel Tunnel for several hours.

The months-long dispute between Britain and France over the number of licences handed to French vessels remains unresolved and has threatened to turn into a full-scale trade war.

“We don’t want handouts, we just want our licenses back. The UK must abide by the post-Brexit deal. Too many fishermen are still in the dark,” said Romiti.

“We have been waiting with bated breath for 11 months. The patience of professionals has limits. We hope this warning shot will be heard,” he said, refusing to rule out further actions in the future.

France had threatened to ban British boats from unloading their catches at French ports and to subject all British imports to inspections.

President Emmanuel Macron then said France would hold off imposing the measures to give dialogue a chance, but French officials have insisted that all options remain on the table.

Talks between France’s Europe Minister Clement Beaune and Britain’s Brexit minister David Frost have yet to yield a breakthrough.

Under a deal agreed by Britain and the EU late last year, European fishing vessels can continue to ply UK waters if they can prove they operated there in the past.

But Paris says dozens of French boats have had their applications to fish the UK’s rich waters rejected, an assessment strongly contested by London.

The total volumes affected are tiny in terms of overall France-UK bilateral trade.

But the issue has contributed to growing post-Brexit strains between London and Paris, whose relationship will now also be tested by their response to Wednesday’s migrant disaster in the Channel that cost 27 lives.

Independent journalism costs money. Support Times of Malta for the price of a coffee.

What additional costs to be aware of for LCL freight?

To Improve the Supply Chain, Put Women in Charge of