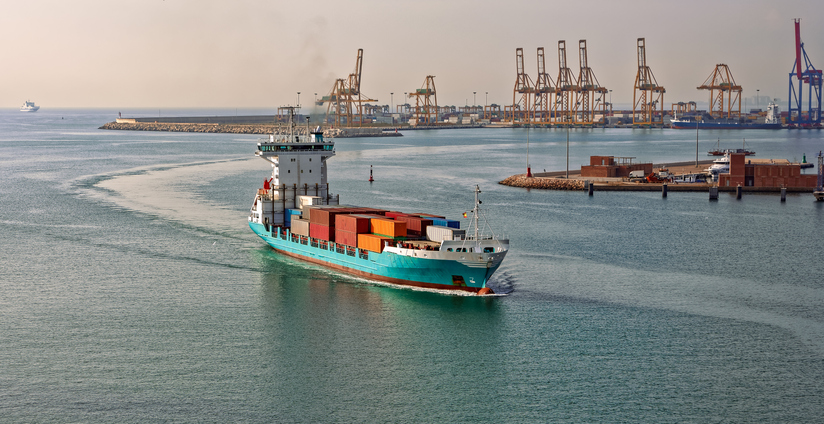 Freight rates are expected to normalise in 2023 according to one of the top European port bosses.

Aurelio Martinez, President of the Port of Authority of Valencia (PAV), said during a recent webinar he believed prices will start to adjust over the coming months.

“We find ourselves in a context of extreme volatility where in a few weeks the scenario changes,” said Martinez.

“Since 2021 we have had COVID-19, the collapse of Suez, the lack of raw materials, the rise in energy prices, congestion in Chinese and North American ports, storms, the transport stoppage, and the war in Ukraine. All this has had a major impact on the logistics sector and freight growth, especially from the second half of 2020.” 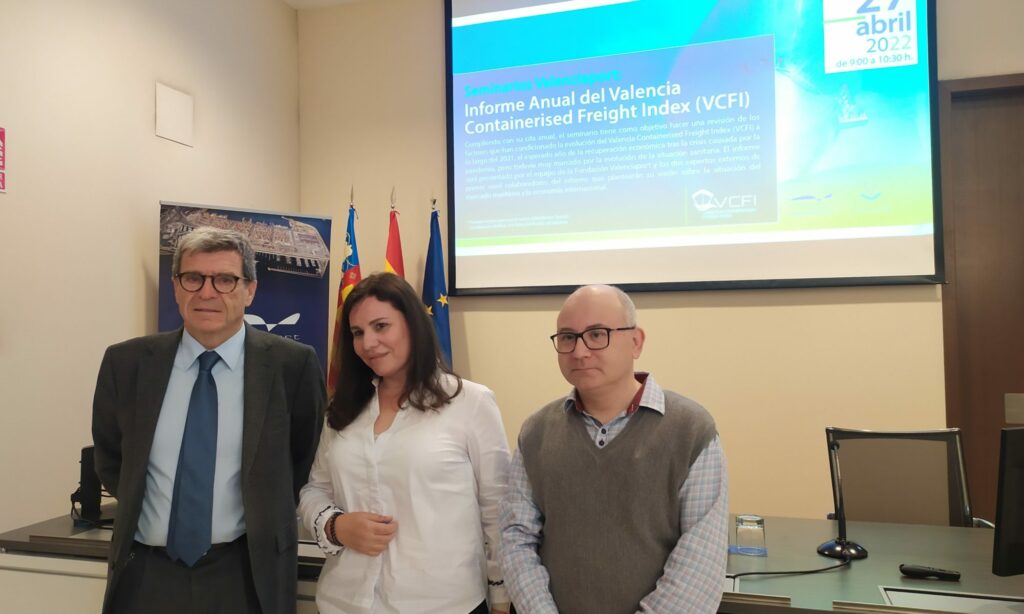 During his speech, the head of the PAV explained the demand and supply factors on which freight rates depend, such as GDP growth, the evolution of international trade, protectionism in all its forms, business strategies, energy prices, and environmental measures.

“Congestion has grown in all the ports of the world, especially in North America and part of China, but also in the Mediterranean and the Port of Valencia. In our case, as in many ports in Spain, the terminal yards have collapsed,” continued Martinez.

Due to recent spikes in COVID-19 cases, Shanghai has been placed under lockdown. However, the effects of this are yet to be felt in Valencia, according to Martinez.

“It is too early to see it and it depends on whether it can be solved in a reasonable time. The stoppage of these ships waiting to be able to load or unload has an influence on the fleet that is paralysed.”

In 2021, the Port of Valencia reaffirmed itself as one of Europe’s busiest ports, handling 5.6 million TEU.

This led to the port being included in PTI’s recent ‘Top 5 Ports in Europe 2021’.

How to slash the shipping industry’s enormous carbon emissions