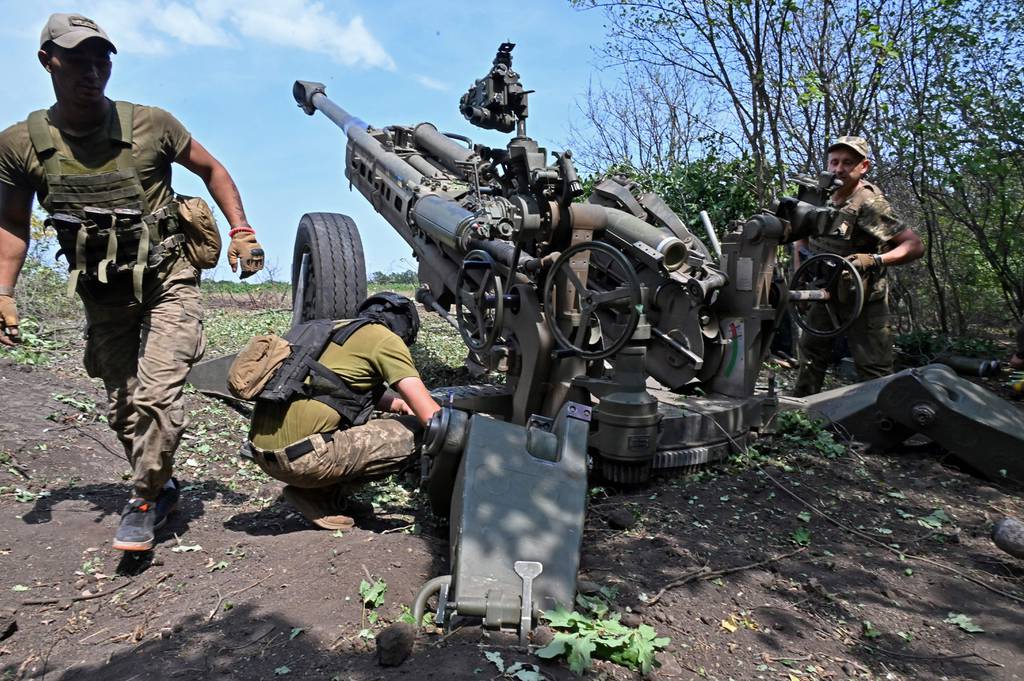 WASHINGTON — American and allied forces must adapt their logistics planning to incorporate lessons from the war in Ukraine, issue experts said at the annual meeting of the Association of the U.S. Army here on Monday.

This need can be seen in the quantity of U.S. munitions production — and how the war in Ukraine has drained weapons stockpiles.

Since the conflict began in February, the U.S. military has sent enough weapon systems and munitions to Kyiv that it could leave the Pentagon at risk of going under minimum stockpiles requirements for war plans and continue training, according to CSIS. To prepare for a protracted conflict, T.X. Hammes, a distinguished fellow at the Institute for National Security Studies, said preparations must be made to produce enough munitions.

“The other things is that I think we have to think in terms of a long war,” T.X. Hammes said. “Since 1754, any time two healthy powers fight each other, wars are years to decades [in length]. We buy munitions for weeks-long wars.”

The CSIS analysis said that the U.S. inventory of staples in the war in Ukraine, such as High Mobility Artillery Rocket Systems (HIMARS) and javelin missiles, was now limited.

However, just the production of more munitions and weapons systems will not be enough to win a future high-intensity conflict, the experts said. Moving supplies and operations to the front lines will be critical to the U.S.’s mission — as has been seen with Ukraine’s ability to keep supply lines intact.

“Investments in logistics are often subject to cuts because it’s not the ‘tooth,’” Cynthia Cook, a senior fellow at the Center for Strategic and International Studies, said. “But what we’re seeing in this war that the tail is the tooth.”

Despite the U.S.’s shrinking stockpiles of munitions and weapons, Cook said that the armed forces and defense industry should look at the bigger picture: a U.S. military fighting — and producing — alongside its allies.

Zamone “Z” Perez is an editorial fellow at Defense News and Military Times. He previously worked at Foreign Policy and Ufahamu Africa, where he helped produce podcasts. He is a graduate of Northwestern University, where he researched humanitarian intervention and atrocity prevention in his thesis. He can be found on Twitter @zamoneperez.

Supply chain snarls and the war in Ukraine will change

Amazon quietly opens its logistics network to third-party merchants in