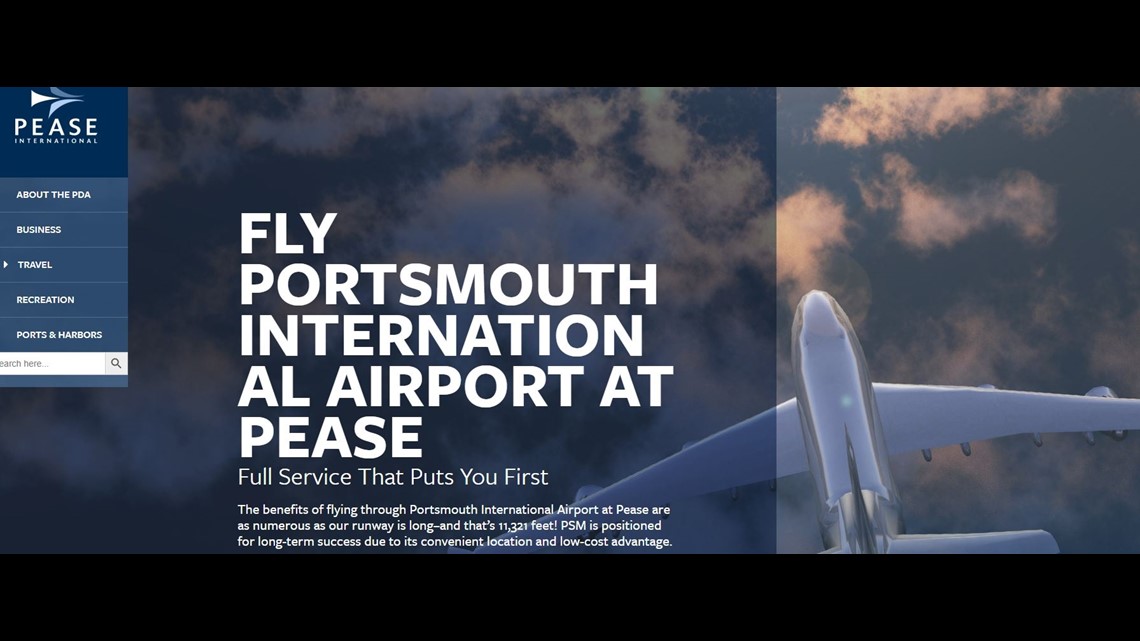 Residents say they’re concerned about the potential for nighttime flights. The airport is less than five miles from the border of Maine.

PORTSMOUTH, N.H. — A development authority in New Hampshire is considering a proposal for a cargo facility, but residents in the area say they’re concerned about the potential for nighttime flights.

Foster’s Daily Democrat reports that residents packed Thursday’s meeting of the Pease Development Authority’s board of directors. They told the authority they’re worried about the noise caused by nighttime flights, the impact the flights would have on the quality of life along the coast, potential health and environmental issues and traffic congestion caused by trucks bringing their products to the proposed facility at the Portsmouth International Airport at Pease.

The airport is less than 5 miles from the border of Maine.

The Kane Company and Procon Construction have proposed to jointly develop a cargo facility at the airport. The proposal involves using a hangar from when the U.S. Air Force operated out of Pease and undeveloped land for the cargo facility. Procon said this is the early stages of a deep investigation and there is no defined program for either site.

Phil Winslow of the Rye Select Board said although the authority has said planning for the project has been underway for two years, his town was never officially notified or offered an opportunity for input. He said the flight path passes over the center of Rye.

Rye Selectman Tom King said the biggest problem here in the Seacoast area is housing, not jobs, and it’s the wrong kind of development for the area.

The authority said it would continue to be transparent, keep residents informed and allow for the extensive opportunity for communities to get involved.

See Inside a Wild Illinois Home Made Out of Shipping

‘Oil spills of our time’: experts sound alarm about plastic