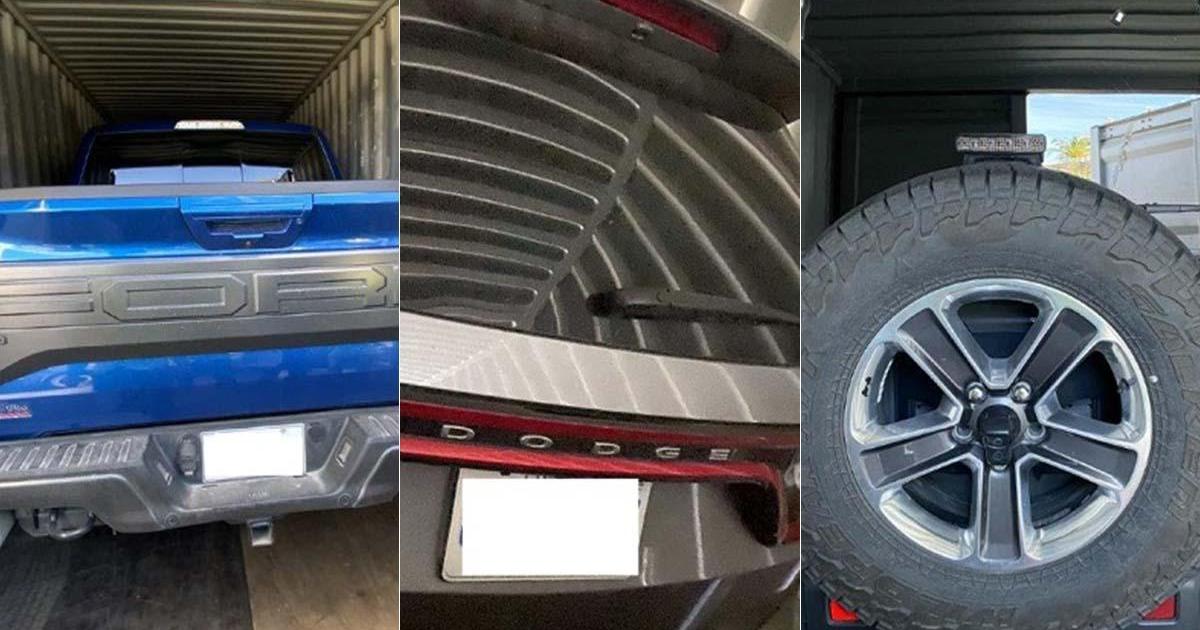 Fourteen cars and trucks that were stolen in Canada and en route to Kuwait have been intercepted and seized in Malta.

The vehicles were hidden inside eight 40-foot containers that were scanned and intercepted by Customs officials at the Freeport.

Nine Ford F150 trucks, two Lexus RX 35 cars, one 1S30, one Dodge Dura and one Jeep Wrangler were discovered inside the containers.

It is the latest in a string of similar seizures made by Customs officials in recent months. So far, 58 stolen vehicles have been discovered inside 32 containers transiting through Malta.

The seizures have helped Canadian law enforcement close in on a criminal gang they suspect are behind a series of violent car-jackings in Canada. So far, nine people have been arrested and charged in relation to those crimes.

Independent journalism costs money. Support Times of Malta for the price of a coffee.