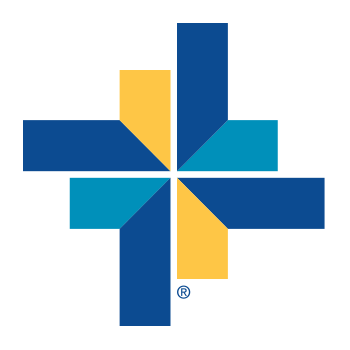 Mathew Hoffman Director of the hospital’s Faith in Action Initiatives says when the invasion in Ukraine began, they spoke with international partners to gather requested medical supplies.

Hoffman said this initiative has been sending supplies internationally for at least four years but the need is more dyer now than ever before.

“Every day we received medical supplies and equipment from throughout our system and other entities, rather than having it end up in landfills, we process those items and put good products in the hands of good people doing good work here and around the world,” he said.

He said a lot of the items are things like first aid kits, bandages and gauze to help those who are wounded.

“We have shipped out a total of 4 shipments of medical supplies and right now we are working on two very large shipments that would be the equivalent of about 3 to 4, 40 foot shipping containers,” said Hoffman.

From North Texas, the boxes will ship out on air freight to its nonprofit partners overseas, Baptist World Alliance, European Baptist Federation and Nova Ukraine.

How Saudi Arabia’s $18bn logistics industry is reaching out to