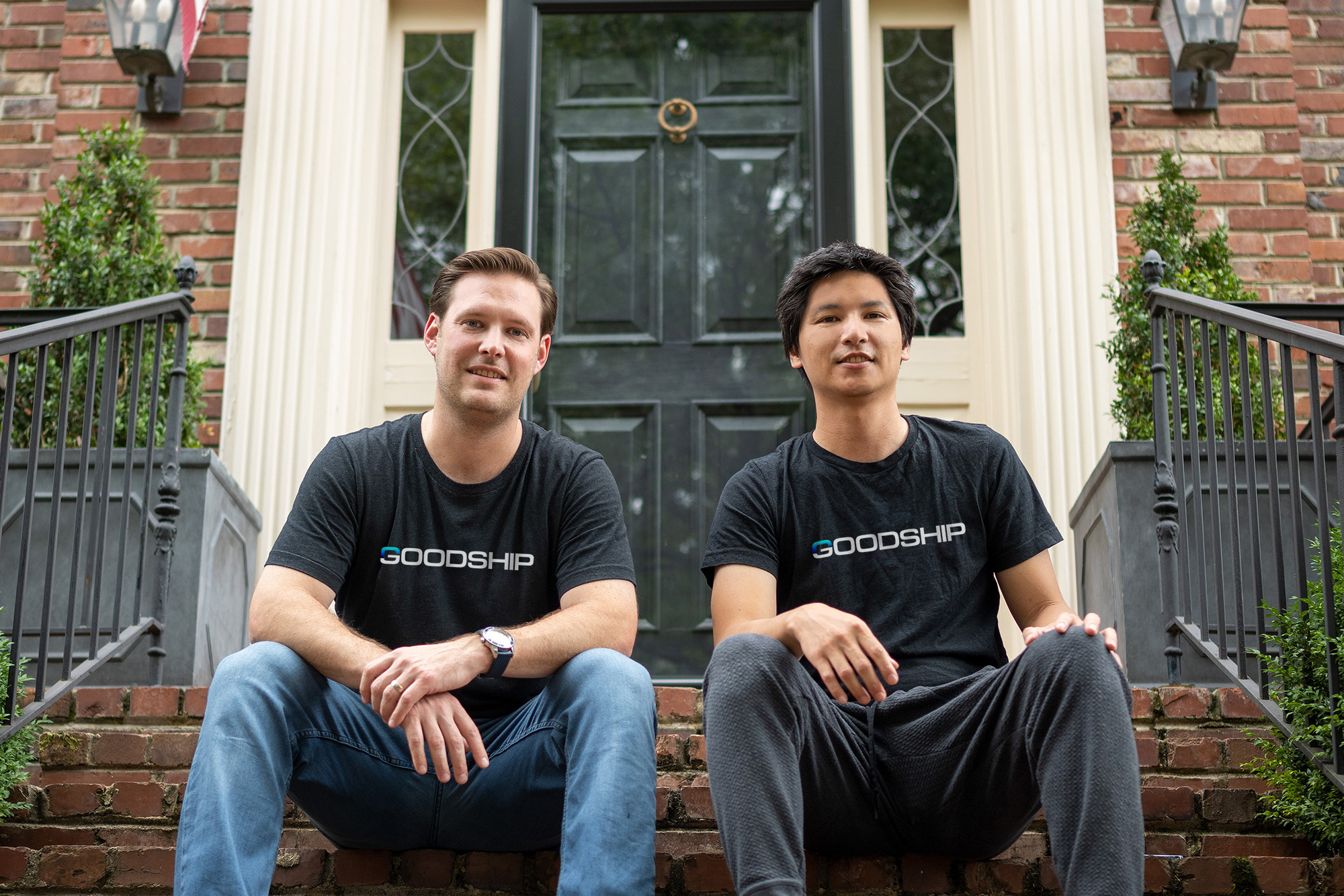 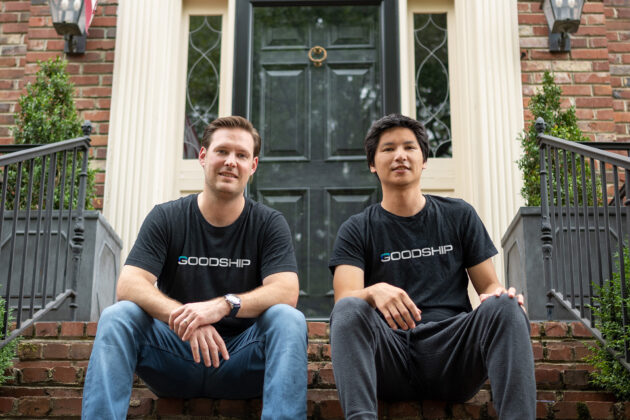 The business: GoodShip sells analytics software to shippers, helping them aggregate siloed data from spreadsheets and emails related to contracts, trucking performance data, pricing info, and more. The idea is to improve efficiency, streamline data analysis, and provide “supply chain agility,” particularly during volatile market conditions. It makes money from shippers but also builds software for carriers. GoodShip has five employees and has a co-headquarters in Nashville, where Soskin is based.

The customers: Mid-market to enterprise-level shippers — large manufacturers and retailers with product that needs to move via trucks. “Leveraging the platform, we’ve been able to unlock critical insights that were previously opaque,” Nicole Schuman, transportation procurement manager at Reser’s Fine Foods, said in a statement.

The mission: “To enable shippers and carriers to digitally procure, measure, and optimize contract business more easily and accurately than ever before.”

The Convoy “mafia”: Soskin and Tsai are among a group of several former staffers at Convoy who have launched their own Seattle startups, including Outgo, Solo, Mystery, Common Room, and others. It’s also among a growing list of logistics and shipping tech startups in Seattle, joining others such as Logixboard, Flexe, Shipium, Pipe17, and Pandion.

The last word: “David and I have a lot of experience in the industry,” Soskin said. “We’ve got some earned secrets and some key insights that we’ve observed over the years from seeing some of the systems and processes up close. And that’s kind of what gave us the conviction to jump into the founder’s seat.”