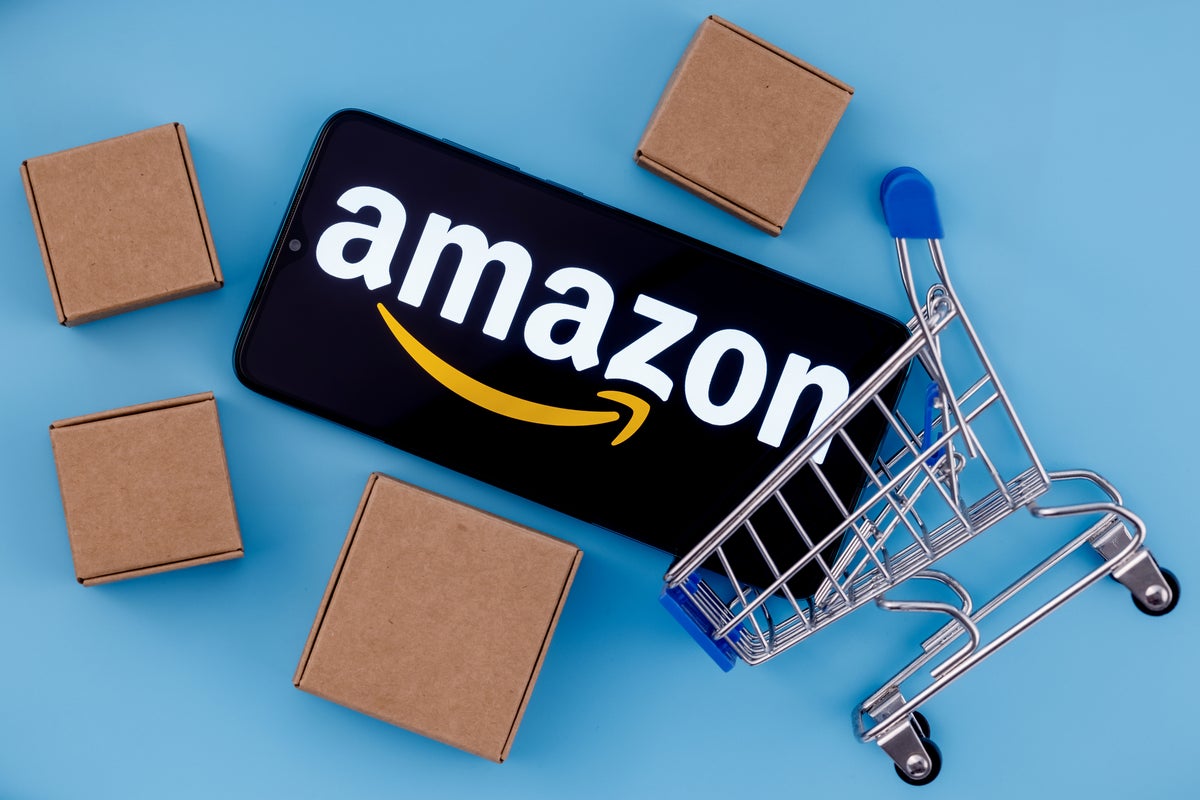 What Happened: The development follows Amazon’s efforts at building an in-house logistics division, as per the report.

Ecom Express is an end-to-end technology-enabled logistics solutions provider to the Indian e-commerce industry, according to the firm’s website. It has a presence in all 29 states of India and operates in over 2,650 towns.

Price Movement: Amazon shares ended 0.99% lower on Monday. The firm’s shares have gained over 24% in a month, according to data from Benzinga Pro.

Recent Buy: Amazon said it will acquire iRobot Corporation IRBT for $61 per share in an all-cash transaction valued at approximately $1.7 billion, including iRobot’s net debt, the firm’s statement said. iRobot’s shares have gained almost 30% in the last five days.

Earnings Snapshot: The e-commerce giant reported a net loss of $2 billion in the second quarter, while net sales increased 7% to $121.2 billion. Amazon has projected net sales between $125 billion and $130 billion for the third quarter.

Read Next: No, You Can’t Google That: Search Engine Down For Thousands Of Users On Monday Night